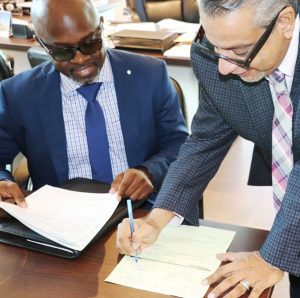 Philipsburg, Sint Maarten (September 3, 2018) — National General Insurance Corp N.V. (NAGICO), a diversified insurance company serving 21 territories in the Caribbean, has over the past 12 months paid nearly $700 Million US Dollars to its clients in the islands that were affected by hurricanes Irma and Maria in September 2017. The Princess Juliana International Airport (“PJIA”) is among the many NAGICO clients that have been paid. A total of USD$58.2 Million was paid to the International Airport for damages sustained.

Mr. Daryanani said, “PJIA is happy that NAGICO has honored its obligations and we are pleased that they have completed payment well before the agreed time.”

“We are pleased to have paid nearly $700 Million US Dollars and settled nearly 95% of the 14,000 claims received across the region related to hurricane damage sustained. It is very positive to see the economic recovery and rebuilding in process. Our team continues to work hard toward the fair resolution of all remaining claims,” said NAGICO Chief Executive Officer Dwayne Elgin.

NAGICO Chairman Imran McSood Amjad stated, “This is most likely the largest pay-out the region has seen by any single insurer in any one catastrophe year and we are proud to be a leader in this regard. The NAGICO Group remains a financially sound institution and it will Always be There for the Caribbean region.”

Founded in 1982, the NAGICO Group provides a variety of property, casualty as well as life and health products and risk solutions to its customers throughout the Caribbean. The company has capital adequacy rated at the Strongest Level as per AM Best’s Capital Adequacy Rating Guidelines. Headquartered in Philipsburg, Sint Maarten, the Company is ranked the number one insurer on the island. 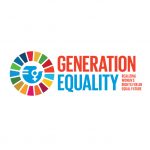 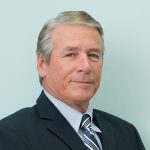 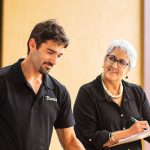 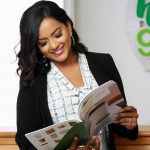 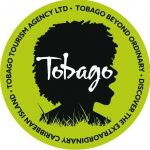