Related To: The Professional Institute of Marketing and Business Studies Ltd 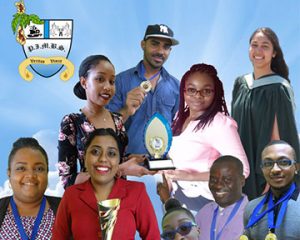 In 1997, the Professional Institute of Marketing and Business Studies (PIMBS) Ltd. launched its Tertiary Educational Institute with a promise to the citizens of Trinidad and Tobago – it was a promise to “Raising the Standard”. During its now 22 years of existence PIMBS Ltd. has done exactly that.

In 2000, a Secondary School was launched and a visit to our Facebook pages (of which we have two – one for each school) would attest to the fact that we have been very successful throughout the years. Just to recap the last five (5) years, in 2013, PIMBS Ltd. was named “Best Institute” by the Socrates Committee (Oxford, UK) as being the first Institution in the Caribbean to have won the award. The Managing Director was also awarded “Manager of the Year”. In 2014, the Institute was awarded the European Award of Best Practice in the Gold Category bestowed upon them by the European Society for Quality Research. In 2016, the Business Development Director was awarded the title of Fellow of the Chartered Institute of Marketing (UK) making her the first individual from the Caribbean region to have achieved such an honour. In 2017 the Institute was the first Caribbean body (from Trinidad to Jamaica) to be Accredited by the British Accreditation Council, cementing once and for all the fact that the Institution has achieved an international standard.

Not only has the institution gained awards, but the students themselves have achieved a number of accolades. The picture above shows a number of academic achievements by students, in various areas of endeavour. Both the Secondary School and the Tertiary Institute had students who have excelled, notably in the area of Law, Business Studies, Marketing, Digital Marketing, Environmental Sciences and Tourism Marketing.
In June 2017, the Association of Business Executives announced that a Top Paper Award (World Prize) for Contemporary Hospitality Management was won by Lakshmi Ramlochan. Also, a CAPE Regional Top 10 award winner for Environmental Science was won by Nyleesia Nicome in Form 6. In June 2018, again, a CAPE Regional Top 10 award winner was bestowed upon Ms. Precious Jack in Form 6. In 2018 statistics from the Ministry of Education showed that in the St. George East District, PIMBS/Our Lady of Fatima, was doing significantly better than the national average in the National Certificate for Secondary Education (NCSE) Examinations sat by Form 3’s.

For more information on this institution at the secondary and tertiary level, visit our website www.pimbsltd.com or our Facebook pages (found at the left side of the webpage) or call us at 1-868-662-7467. 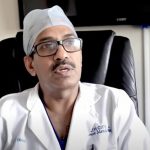 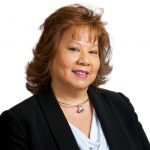 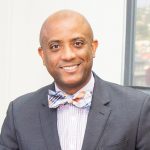 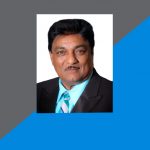 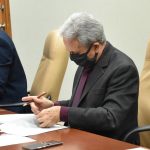 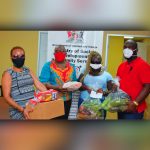 NAMDEVCO and its line Ministry, the Ministry of Agriculture, Land and Fisheries, created historic partnership