GESSCO known as GE SINGLE SOURCE COMPANY was founded in 2015 by Mr. Barry Chin Fatt the current Chief Executive Officer. Mr. Chin Fatt an accountant with qualifications in AAT and ACCA, served as a Senior Leader with General Electric (GE) regionally for over 11 years within GE’s businesses, with his last role as the Corporate Commercial Finance Manager, assigned to the Latin American region, a position he held for four years based in Panama.

The focus of GESSCO is to be the preferred Single Source Company within the region for all of GE’s businesses and to partner specifically with GE for its consumer and industrial businesses exclusively Lighting, Water and Process Technologies.

With its Headquarters located in Trinidad, GESSCO’s intention is to capture the Caribbean Region and provide support to GE’s needs with a continued high level of multinational service and standards they are known for.

GESSCO has two large warehouses located in the East part of Trinidad together with a corporate office in Invaders Bay Towers, Invaders Bay (BHP Building), Port-of-Spain. Their team consists of qualified lighting specialists to ensure their customers’ needs are provided for. GESSCO continues to maintain a high level of stock items to attend to the demands of their customers’ needs in every area of GE Technologies.

Currently Powered by GE has the most advanced LED Lighting Technology Globally, this being fully supported by GESSCO.

GESSCO is also a member of the American Chamber of Commerce (AMCHAM). 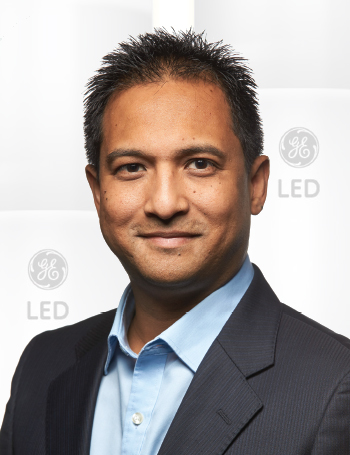