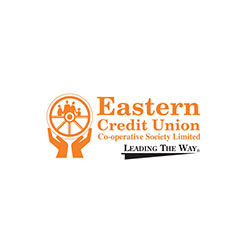 Eastern Credit Union was founded on April 16, 1973, and emerged following the dissolution of the Bermudez Employees Credit Union. The Credit Union started with twenty-two pioneers from the Biscuit Company with $59.50.

Businesses in the Aranguez, EL Socorro and San Juan areas were emerging and in 1975, these industries including Cheeseborough Ponds, Flavorite, YKK Zippers and Holiday Foods were absorbed into the Eastern fraternity. These moves at consolidation and growth have always characterized Eastern’s operations. This approach has led to unlimited boundaries with a bond that now embraces the whole of Trinidad and Tobago.

Eastern zealously guards the philosophy and operating principles of the Global Credit Union System and has fashioned its mission and vision in congruence with these philosophical underpinnings. As a consequence, our Mission talks about “a dynamic financial co-operative delivering superior quality service to our membership in accordance with sound business practices”.

Our Vision speaks to the concept of a premier financial co-operative regionally with an international presence, exceeding members’ economic and social expectations.

Consistent with our Mission and Vision, our most significant achievement was the commissioning of a magnificent multi-purpose facility at St. Joseph. This facility is appropriately named “La Joya” which is Spanish for the Jewel. This edifice which is comprised of an Administrative Headquarters, a Gymnasium, Auditorium, Artisan Units, with two and three-bedroom apartments overlooking the Courtyard, a Swimming Pool, Pre-School and Nursery along with the St. Joseph branch operations was as a direct result of feasibility studies with input from the membership. Other notable milestones were the launch of a nationwide initiative between Primary and Secondary schools in 1985. Additionally, the institution was recognized in 1990 with a National Humming Bird Award for its contribution to Credit Union Development.

Innovation has been the hallmark of the development of a suite of products and services for the Membership. Product Development is driven by Members surveys to determine the needs of our diverse membership.

Our entry into the Automatic Teller Machines Market was based on providing Members with round the clock access to their deposit accounts directly from Eastern as well as other LINX/Commercial Bank locations.

Other services like Bureau de Change and Call Centre were designed to offer Members alternatives to conduct financial transactions.

To maintain the competitive advantage internally and externally, we stress members’ loyalty through a series of Fora throughout the fiscal and ensure that the institutions Annual General Meeting was held on the third Saturday in March of each year when accountability and transparency were evident.

Over the decades, we have provided tangible support to the arts, sports and culture of Trinidad and Tobago.

We have also engaged our communities in literacy programmes and a home-work centre forms part of the Education and Information outreach efforts.

In 2010, we convened a “Walk for Diabetes” to give national focus to this debilitating condition. This event is now part of Eastern’s annual calendar of events as we focus on the physical well being of our Members.

Eastern is committed to growing the movement and building the innovative and creative spirit of our members by engaging in entrepreneurial activity. 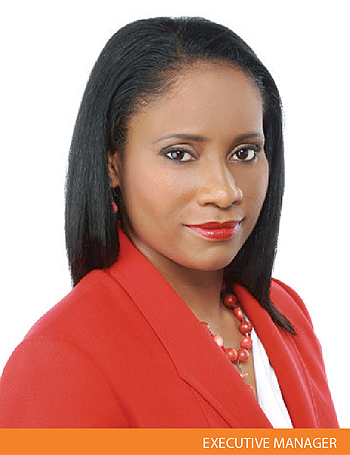 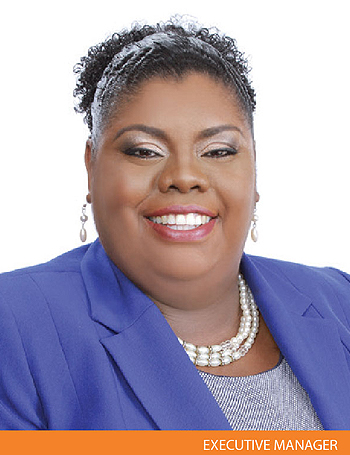 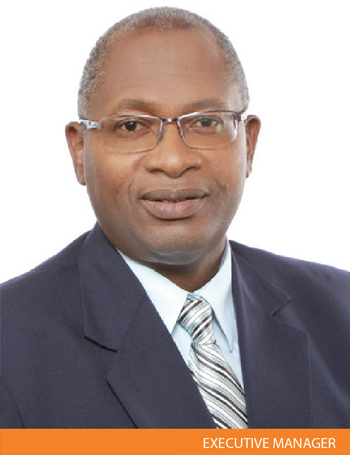 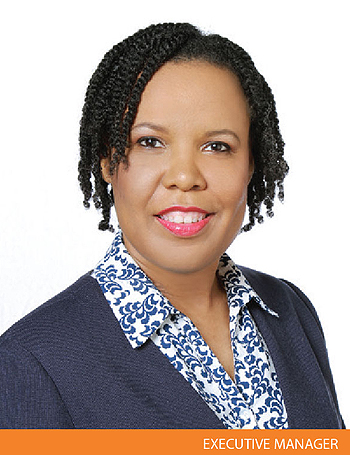 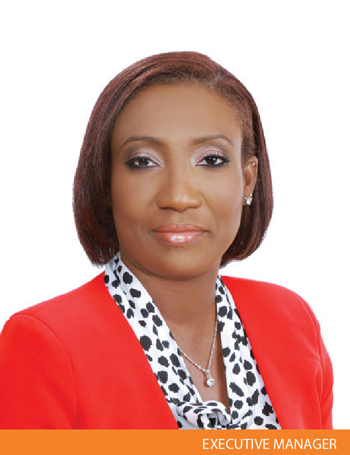 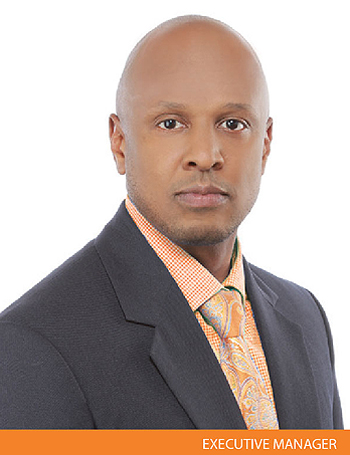 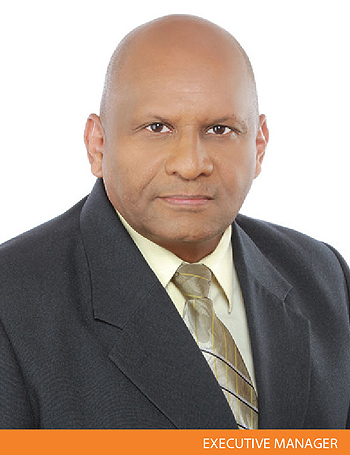 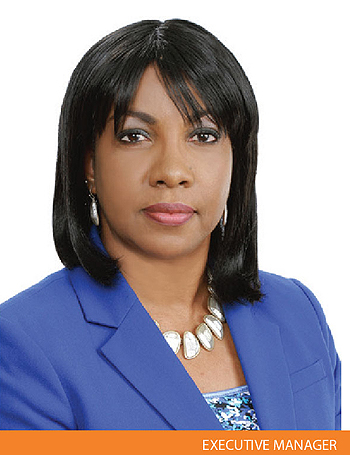 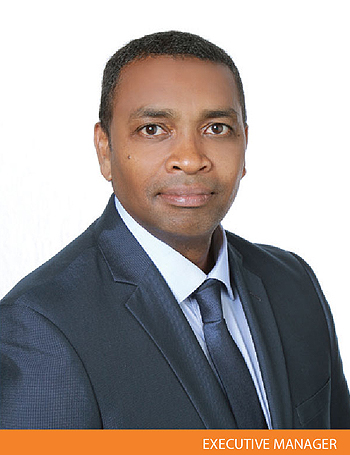 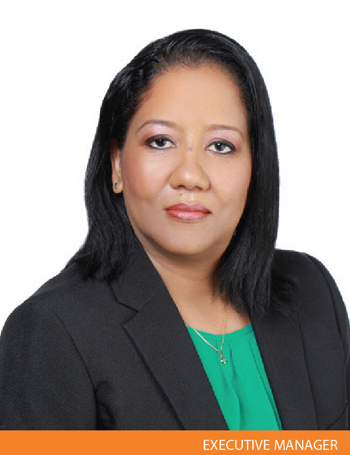 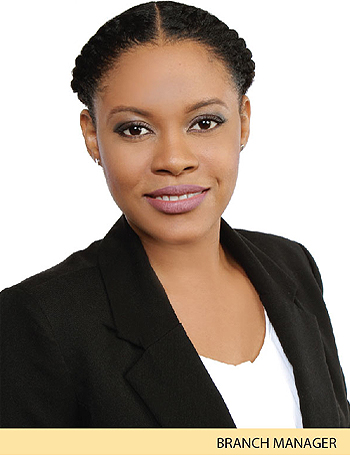 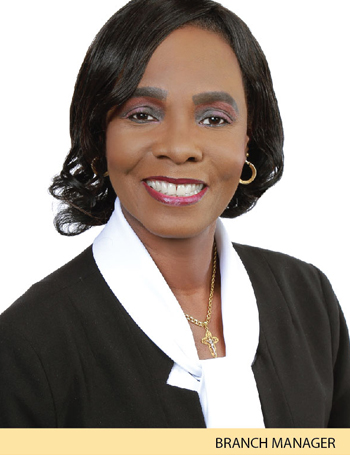 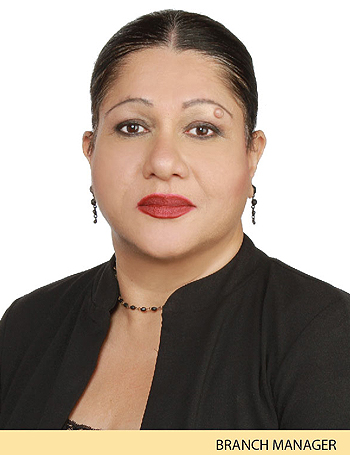 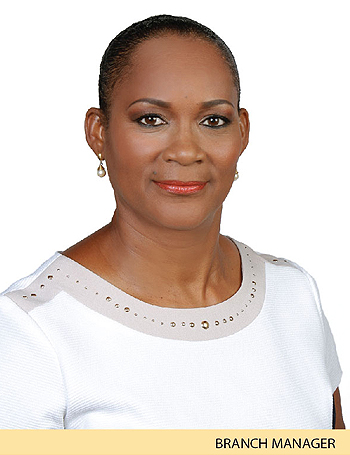 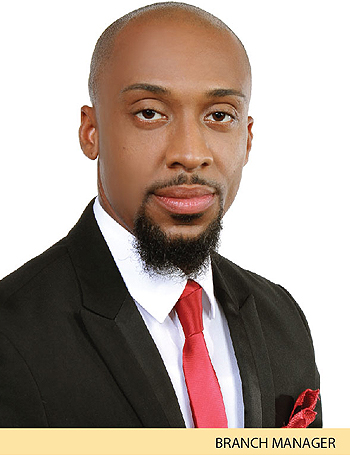 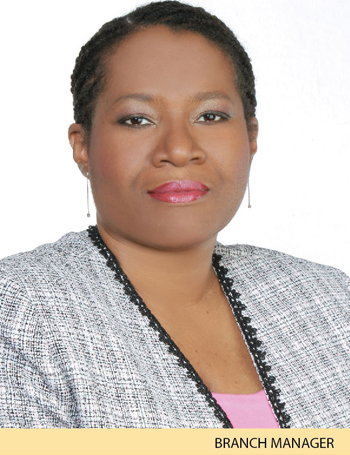 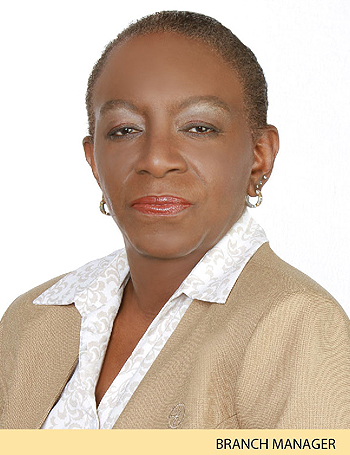 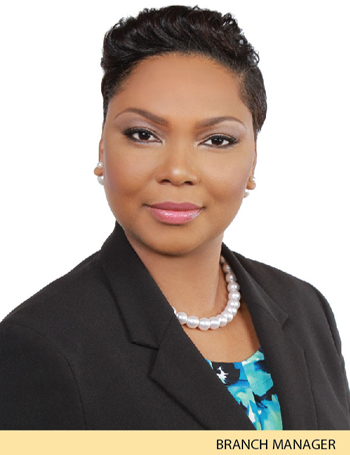