Our credit ratings represent an objective assessment of the rated entity’s creditworthiness relative to other rated entities in the region and reflect our intimate understanding of the risks that are unique to the Caribbean. Our Board, Rating Committee and Management team consists of highly respected professionals from across the Caribbean and underpin our regional way of thinking. A CariCRIS regional scale rating compares an entity’s creditworthiness to all debt-issuers in a defined Caribbean region. We also offer a national scale credit rating where the comparison set is all debt-issuing entities in the financial markets of a single nation.

Our ratings aim to provide a regionally relevant risk assessment of entities and the debt that they issue within a wider context of an analysis of economic trends and financial developments. This will significantly improve investors’ access to information and their ability to compare sovereign and corporate credits. For borrowers, our ratings will enhance credibility and expand access to funding sources.

CariCRIS was established in Port of Spain, Trinidad and Tobago in 2004. The CariCRIS initiative was widely supported by developmental and financial institutions from across the Caribbean, driven by the realization that a local credit rating agency in the region will facilitate the development of the Caribbean capital markets. The idea of a local credit rating agency in the Caribbean has rightly found mention in the deliberations of market reform experts and economic forums, particularly in the late 1990’s. A more tangible foundation for CariCRIS was laid when a feasibility study was commissioned in 2003, which covered several Caribbean nations and over 250 financial market participants, to conclude that the region collectively offers substantial economic size, a conducive economic and business environment and a progressive regulatory regime, to favour the prospects for a regional credit rating agency. It was also identified that a local credit rating agency could help bridge the large gap that existed in terms of investor information needs and available sources of publicly available information and analysis.
Having launched its services in October 2004, CariCRIS released its first credit rating in April 2005.

CariCRIS was launched in Barbados and Jamaica

Rating of the largest conglomerate in the region – Massy Holdings Ltd

To contribute to the development of a vibrant, integrated Caribbean capital market by setting the highest standards of credible independent analysis and opinion to enable informed financial decisions. 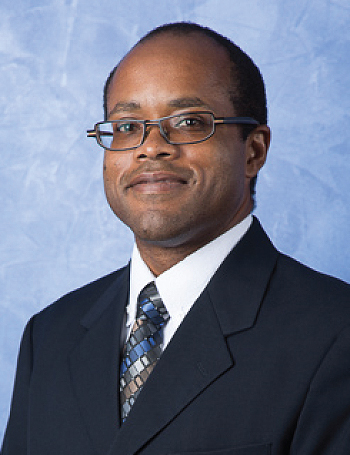 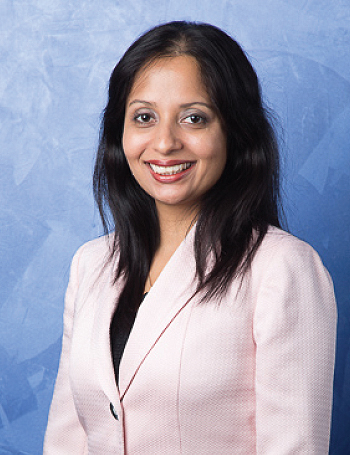 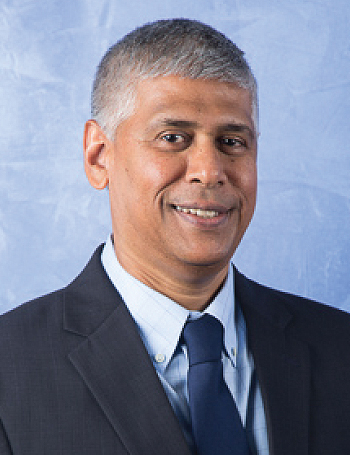 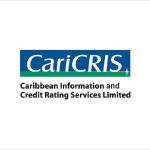